Where it All Started 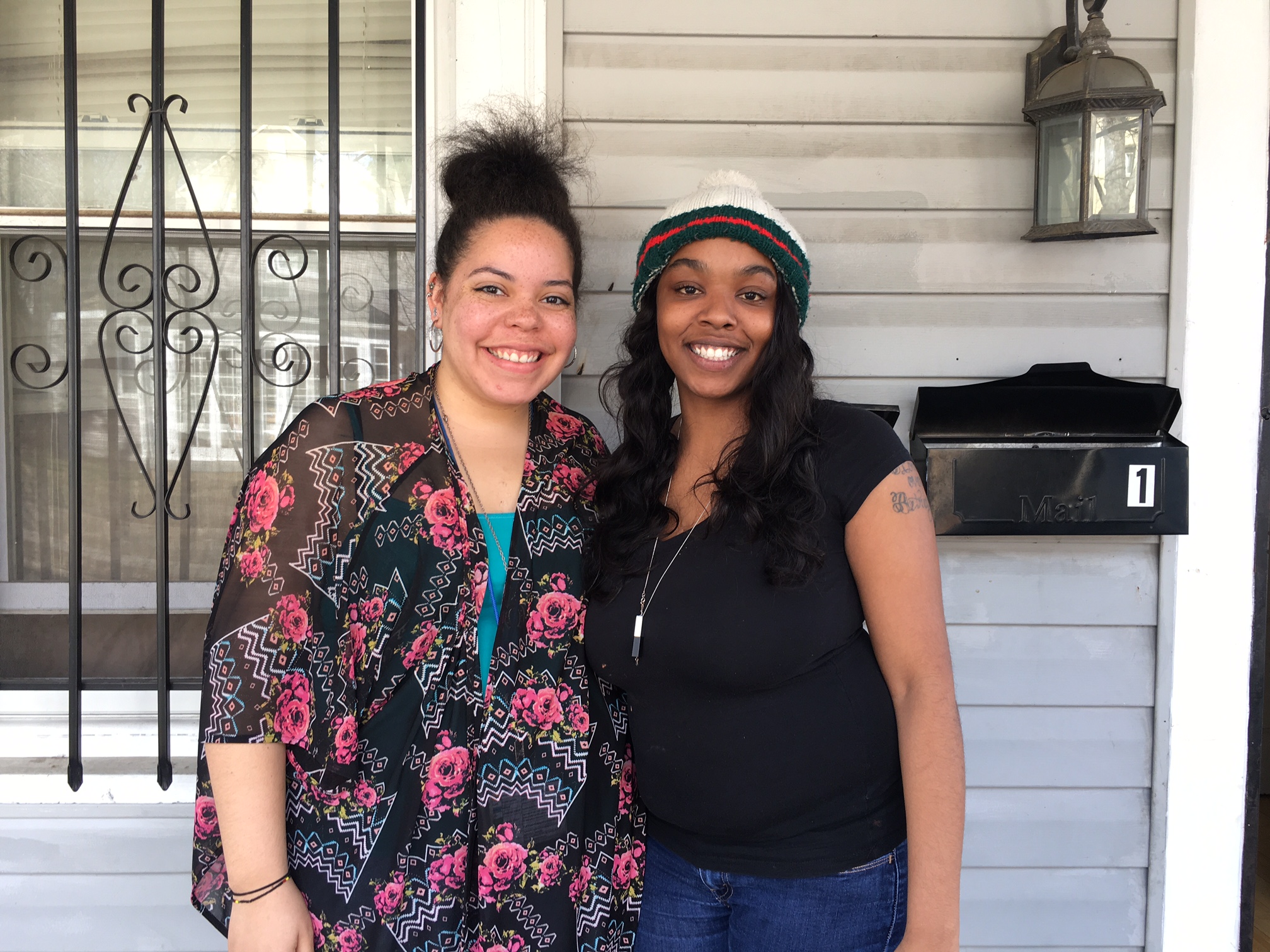 For two years, Tamika Garris and her daughter spent their nights at the crowded DC General Family Shelter, where all living space aside from bedrooms is shared. For Tamika, it “never truly felt like home.”

Now, Tamika is back again … but as a DC General employee!

Tamika’s road to housing and financial stability has been a long one, starting at the age of 17.  Disagreements with a relative led to nearly a year of couch-surfing, and with no permanent space to stay, Tamika had to relinquish custody of her baby daughter to the baby’s father.

Soon, the young mom found herself out of options; there was nowhere else she could stay and she was anxious to be re-united with her daughter. So together with her toddler, they made their way to DC General.

Tamika never became disheartened, however, and instead chose to focus on her goal: to one day have a place to call her own.

“I was receiving the basic necessities [at DC General], but I knew there was better. I wanted more for my family.”

Hope came for Tamika shortly after she gave birth to her son. She got connected to Community of Hope and moved into our Girard Street shelter, apartment-style emergency shelter for families. Tamika finally got the kitchen, shower and privacy she desperately needed as a young mom, but also much more from Community of Hope.

“My case managers, the resident monitors, even my next door neighbors at Girard … they became my support and my family.”

When Tamika gave birth to her youngest son, she entered Community of Hope’s Home Now program. Tamika would now have her own home and space for her children to play – all with her name on the lease! Our staff helped her find a home with a yard, furnish the space, and provide intensive case management services to keep them out of shelter and stably housed.

“I am thankful for how Community of Hope has been by my side throughout the years – three children, three different jobs, and to me getting a new home," Tamika proudly exclaims.

Last year, Tamika’s job search took her back to “where it all started”: DC General Family Shelter. She serves as a resident monitor, but the most rewarding part is being able to give hope to those who are once in her shoes.

“I share my stories with the hope that I can be a mentor to people. I’ve been through it and I am an example to others that you can make it out,” she explains.

The best part? “I get to show my kids how to give back and why it is important to have an open heart. You never know what someone’s going through and how you’re able to be hope to them.”